The Blue Demons host the Team from New Jersey, Not the Residence Hall on Sheffield and Montana

DePaul plays the Seton Hall Pirates on Sunday, 1/28/2018 at 3:00 pm Central at the Wintrust Arena in Chicago’s South Loop, in front of thousands of blue seats.  It will be carried on CBSSports (Channel 232 on Comcast) and on the Score (Radio 670).

The Pirates come into the game with 15 wins and 5 losses overall, with a 4-3 record in Big East games after losing at home to Xavier.

Lead by a rejuvenated Eli Cain, DePaul is coming off of a glorious win against Georgetown , their 2nd Big East Victory.

You know what? Let’s revisit Eli’s excellence from Wednesday.

Seton Hall is favored by 5. Kenpom.com favors Seton Hall by 4.

The Pirates swept DePaul last season.  Since the forming of the new Big East in 2014, the Jersey Boys hold a 5-3 series lead.  Last time DePaul beat the Pirates was when they swept them during the 2015 season.  On February, 3, 2015, Jamee Crockett and Billy Garrett combined to score 41 points in a 13 point victory in Rosemont.  Crockett had an amazing alley-oop dunk, which I had a cool Vine of, but of course, all Vines have been destroyed.  Instead, I found a crap video of it, and recorded it in the following tweet:

I use to have a 'dearly departed' vine of this, Crockett killing Seton Hall in DePaul'a last victory over the Pirates, Feb 3, 2015. #DePaul #dpubb pic.twitter.com/ojdWr3IN3A

One of the oldest diocesan universities in the US, under the Archdiocese of Newark.

Founded in 1856 by Bishop Bayley, who was a cousin of Theodore Roosevelt, and the nephew of Elizabeth Ann Seton.  What do you know?

Elizabeth Ann Seton.  Evidently cured a girl’s cancer as her ticket to sainthood.

1989 National Runner-Up (Should have been Champs.)

Lost in 1989 NCAA Tournament Finals to Michigan in overtime on a foul that shouldn’t have been called.  Seriously, was this a freaking foul?  Garbage.  Of course, the Michigan guy who made the free-throws, Rumeal Robinson, decades later commits many acts of Bank Fraud.  But at least he had a tainted National Championship.

Just Imagine How Different Things Would Have Been if Seton Hall Had won the National Championship?

2. Latrell Sprewell Doesn’t have to Miss a million games (68 games) for choking Carlesimo.

3. The New York Knicks Do Not Make it to the 1999 NBA Finals, which they lost anyway. 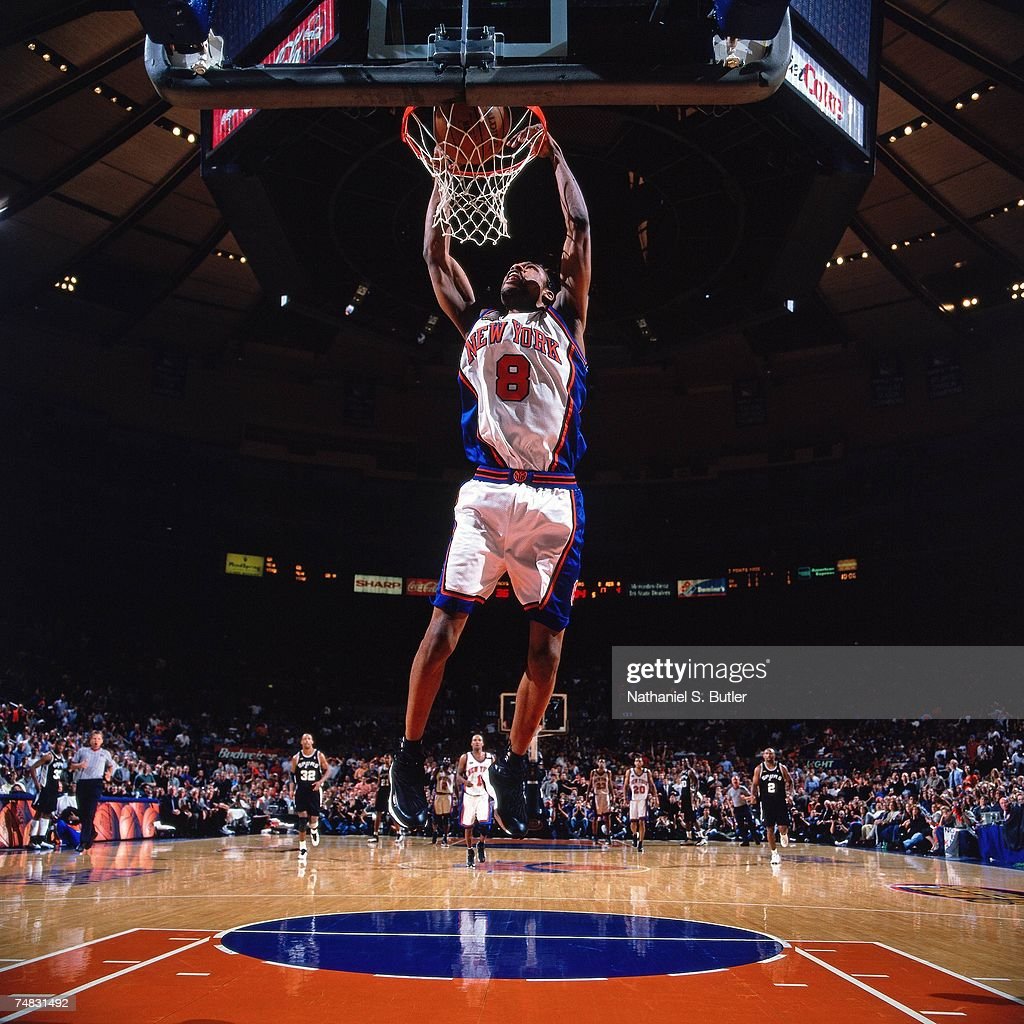 5.  DePaul picks up Juwon Howard and Chris Webber to pair with Tom Kleinschmidt.

Check out these Sweet Uniforms

The Current Flavor of Pirates

Kenpom.com has them rated as the 36th best team in the nation with victories over top 35 teams Texas Tech, Louisville, Creighton, and Butler.  They also have losses to Rutgers (127th), Marquette, Creighton, Rhode Island (26th), and Xavier.  These guys crash the offensive boards, 18th best in the nation, but 2nd best in Big East play behind your DePaul Blue Demons!  They turn the ball over above the national average.  The are a terrible free-throw shooting team (66.7%) which is 305th in the nation and worst in the Big East.

You remember all of that stuff I said about how Georgetown was the worst Offensive team in the Big East, and your DePaul Blue Demons were 2nd worst?  Well, guess who is 4th worst?  South Orange, New Jersey’s own Seton Hall Pirates!

Defensively, The Hall is rated 6th in conference games and the Demons are rated 7th.  The Hall has NOT played Villanova yet, so we all know that our Blue Boys are better.

Who should Scare the Blue out of Us?  Angel Delgado

This is an extremely balanced team.  The players with the highest usage do not blow me away with their offense efficiencies.

Who Else?  Myles Powell

Cain and Powell played together at Medford Tech in New Jersey for a Season.

Desi Rodriguez is a 6’6″ Small Forward who plays both inside and outside.  He takes 29% of all shots for the Hall.  He is going to be a handful.

How does DePaul Matchup?  Surprisingly well, thank you!

Let’s go to the tail of the tape.

If you break it down to just Big East games, these are 2 of the worst offensive teams. Whatever DePaul is 2nd worst, Seton Hall is slightly better.  Both these team rebound on both ends real well.

In conference play, the Pirates are as bad against 3 pointers as the Demons are.  The Hall does a better job at stopping 2 point shots, and they also block more shots.

The big difference is that the Pirates do not foul their opponents as much as DePaul does.  This means that less free-throws are shot against Seton Hall.

Advantage:  Basically a Push, but you could slightly give it to Seton Hall unless DePaul keeps their hands to themselves like good boys.

DePaul  will hope for another dynamic game from Eli Cain.  The big men need to be at their best against Angel Delgado and Desi Rodriguez.  Hopefully Jaylen Butz is back, but if he is not, we need big games by Maric, McCallum and Paul Reed.

The Paul Reed appreciation video against #Georgetown. All of Reed's baskets and steals. He also had 9 boards. Excellent game. #DePaul #dpubb @Bball_paul pic.twitter.com/0d3fzqEd6q

Who is going to shut down Powell?  Is this a Cyrus assignment?

If Strus plays like Max Strus, Cain plays more like Georgetown Part II and not like the rest of the Big East games, Maric, McCallum, Reed, and/or Butz contain Delgado, DePaul could pull this off.

It should be a close game.  The lost to Rutgers! We haven’t lost to a team as bad as Rutgers! We’re playing the freakin’ Jersey Boys for goodness sake!

Winnable game for the Demons.  Let’s do this!

Make a Lazy Blue Demon Happy and Share this:

View all posts by PatrickSperry

One thought on “DePaul Hosts Seton Hall: The Preview”